All what you should know about insulin..

1-miraculous  hormone, needed to decrease elevated glucose level in the blood ;so BG is its main triggering action of its release.

2-even needed ,but it has narrow therapeutic range,slight over dose could be lethal!

3- contracts other hormone secreted,also from pancreas in response to blood sugar called :glucagon ...

BG increases so insulin will be secreted to normalize its level ..once decreases glucagon would be released to avoid hypoglycemia ..etc ..BG will stay in balance;thanks to these both hormones -primary- in addition to other factors....

Since there is no insulin in DM1 or insufficient amount in other types ;insulin is given as external supplement however if BG decreases deeply ,symptoms of hypo may appear -at that time glucose liquids or tablets could be taken in order to raise it again....now ,lets imagine a dangerous situation where symptoms cannot be distinguished or expressed by the patient due to any reason (like :impeding hypoglycemea or HAAF ) ...hypoglycemia if not treated -immediately-could be severe  and lead to death esp .if developed at night or  at time of unconsciousness... 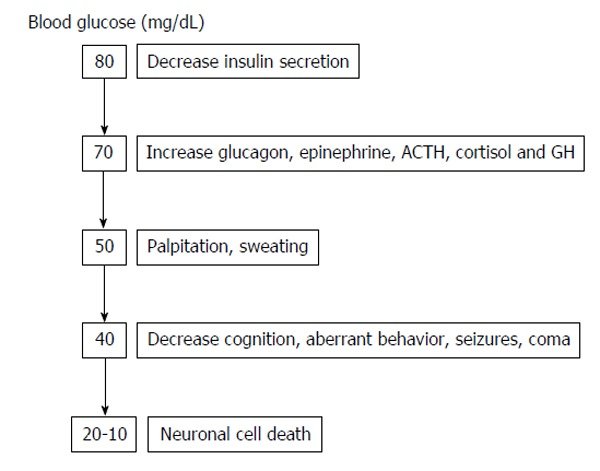 Simply,glucose needs to be flooded into blood if it went down , glucose level in blood needs to be sensed accurately,so Glucagon -would be administered which will induce stored sugar in the liver-primary- to be released into blood ..

As per insulin where it can be given by pump/pen or injections, glucagon should be administered in similar way ..however many challenges associated with its stability prevent its presence in usual pump... also carbs intake  could be a temporary substitute substitute .till the moment.

in order for complete diabetes management to be achieved;  both hormones should exist in balance and able to exert their actions to maintain blood glucose (BG) homeostasis...

Till the moment only insulin pumps have been approved..researches  are in process for further development... 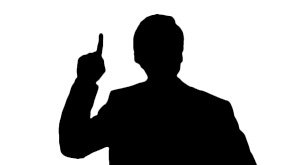 "Post meal glucose is -primary-regulated by insulin in contrast to pre meal/fasting periods glucose which is mostly governed by liver and glucagon ...usually diabetics suffer from dysglycemia after eating , insulin is the paramount regulator of this abnormality "  refer to Dr.Eric Berg .

Accuracy of glucose readings will affect insulin dosing in case of diabetes where insulin amount is  insufficient or absent;however there are some obstacles/snags lead insulin inappropriate dosing whether insulin pump (wearable device to provide contentious and on demand insulin shots ) or separate insulin injections (MDI) are used:

1-insulin effect-usually- is not immediate : minutes -on average-must elapse before its action is seen

( Honestly: insulin onset of action/duration  is one of the most challenges in the realm autonomous insulin delivery )

2-as aforementioned,CGM estimates glucose in the blood NOT measuring it , so certainty becomes major issue especially when insulin is delivered  according to  that estimation:

Sensor glucose is  lag behind blood glucose  but in range so absolute difference cannot be anticipated -usually.

So many approaches and technologies are in process to make the difference insignificant and this estimation reliable  ,till now manual intervention is still needed  -especially at times of correction insulin doses/meals announcement and  carbs. intake.

Diagnosing an autoimmune disorder involves identifying the antibodies your body is producing and releasing to attack healthy tissue. Tests used for this purpose include:

Autoantibody tests - tests that search for specific antibodies to your own tissues:

An immunoglobulin test measures the level of certain immunoglobulins, or antibodies, in the blood. Antibodies are proteins made by the immune system to fight antigens, such as bacteria, viruses, and toxins.

The body makes different immunoglobulins to combat different antigens. For example, the antibody for chickenpox isn't the same as the antibody for mononucleosis. Sometimes, the body may even mistakenly make antibodies against itself, treating healthy organs and tissues like foreign invaders. This is called an autoimmune disease.

The five subclasses of antibodies are:

Immunoglobulin A (IgA), which is found in high concentrations in the mucous membranes, particularly those lining the respiratory passages and gastrointestinal tract, as well as in saliva and tears.

Immunoglobulin G (IgG), the most abundant type of antibody, is found in all body fluids and protects against bacterial and viral infections.

Immunoglobulin M (IgM), which is found mainly in the blood and lymph fluid, is the first antibody to be made by the body to fight a new infection.

Immunoglobulin E (IgE), which is associated mainly with allergic reactions (when the immune system overreacts to environmental antigens such as pollen or pet dander). It is found in the lungs, skin, and mucous membranes.

Immunoglobulin D (IgD), which exists in small amounts in the blood, is the least understood antibody.

IgA, IgG, and IgM are often measured together. That way, they can give doctors important information about immune system functioning, especially relating to infection or autoimmune disease.

Once an antibody is produced against a specific antigen, the next time that antigen enters the body, the immune system "remembers" its response and produces more of the same antibodies. In that way, checking for the presence of specific immunoglobulins in the blood can be helpful in diagnosing or ruling out infections or certain other illnesses.

Urine test or urinalysis - test that examines the appearance, concentration and content of your urine

The latter is often used to diagnose cases of type 1 diabetes, in conjunction with random blood glucose tests, by checking for glucose in the urine.

There are several blood tests for type 1 diabetes in children:

Random blood sugar test. This is the primary screening test for type 1 diabetes. A blood sample is taken at a random time. Regardless of when your child last ate, a random blood sugar level of 200 milligrams per deciliter (mg/dL), or 11.1 millimoles per liter (mmol/L), or higher suggests diabetes.

Glycated hemoglobin (A1C) test. This test indicates your child's average blood sugar level for the past two to three months. Specifically, the test measures the percentage of blood sugar attached to the oxygen-carrying protein in red blood cells (hemoglobin). An A1C level of 6.5 percent or higher on two separate tests indicates diabetes.

Your doctor will likely recommend additional tests to confirm the type of diabetes that your child has. It's important to distinguish between type 1 diabetes and type 2 diabetes because treatment strategies differ.

These additional tests include:

Urine tests to check for the presence of ketones, which also suggests type 1 diabetes rather than type 2..